There’s something about blue that is calming, relaxing and cooling. Blue feels good. Perhaps it is because we live on a blue planet.

Colors, like everything else in the visible universe, are energies, vibrating slower than the speed of light, giving the illusion of solidity. We see form because light, which contains the entire color spectrum, bounces off of energy vibrations moving at various frequencies slower than the speed of light. In the rainbow spectrum, colors containing blue, such as green (blue +yellow), turquoise (green + blue), indigo (blue-blue) and violet/purple (blue + red) vibrate at higher frequencies than colors containing yellow and red.

The idea that color represents aspects and qualities of a human being is a concept that goes way back to ancient traditional belief systems and cultures of the world. High Sanusi of South Africa, Vusamazulu Credo Mutwa, highest ranked Shaman or Medicine Man of the Zulus, writes in his book “Zulu Shaman” that in the ancient belief system of Africa “the soul is an integral part of God, and that it came into being when God created himself. We exist because God exists, and our souls are fragments of the Universal Self.” In this belief system, the human soul has two aspects - the ena and the moya. The ena is the physical aspect. The moya is the spiritual aspect that is depicted as a transparent sphere or globe. Inside this sphere are two worm-like creatures of red and blue. The red represents all that is bad or evil in a person such as immorality, cruelty, dishonesty, selfishness, cunning, pride, perversity and cowardice. The blue represents all that is good such as morality, honesty, compassion, courage, self lessness, kindness and charity.

According to the Vedic system of ancient India, the human being has seven chakras – Sanskrit for energy centers or vortices. The chakras relate to zones in the body-mind-soul and to specific aspects of life and living. Each chakra vortex is represented by a color of the rainbow spectrum arranged in sequence, vibrating at the same frequencies as each of the colors of the rainbow spectrum. The colors representing the upper chakras all contain blue, and vibrate at higher frequencies than the lower chakras.

The Fourth or Heart Chakra resonates with the color green (blue + yellow). It is at the center of the human energy system, and is connected to the Thymus gland. It holds vibratory qualities of the green of plants. In his book “Ayurvedic Psychology,” which is derived from the ancient Vedic texts, David Frawley writes that the heart is thought to be the physical representation of the soul, and is the true seat of consciousness. Recent research findings show that, in fact, the heart has glial cells similar to those found in the forebrain.

The Fifth or Throat Chakra resonates with aquamarine (blue + green). This is the center of expression and communication. It contains the ears, nose, mouth and throat. The thyroid gland, which functions as the communication center of the endocrine system, is located here.

The Sixth or Brow Chakra, located at the center of the forehead or the “Third Eye,” resonates with indigo (blue – blue). It relates to the brain, and represents sight, insight, intelligence, consciousness and psychic power, and is connected to the pituitary or master gland.

The Seventh Chakra is located above the head, and represents spirituality and the individual’s connection with the universal. It resonates with purple (blue + red). In color therapy, known as chromotherapy, an energy healing modality, the practitioner may project a blue ray or light to cool down inf lammation, fever, high blood pressure, stop bleeding, relieve headaches, calm strong emotions like anger, aggression or hysteria, reduce stress and induce tranquility. The patient may be asked to wear blue glasses or blue clothes to induce similar healing effects.

Those who have had near death experiences consistently report that when their bodies were pronounced dead, their disembodied soul moved through a tunnel of blue light toward a bright white light. Perhaps the thing about blue that makes us feel so good is that it resonates with the essential and most profound truth of who we are in our wholeness – the energy of soul. 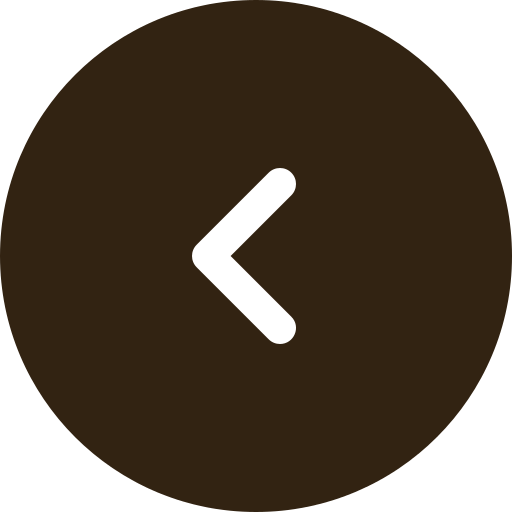 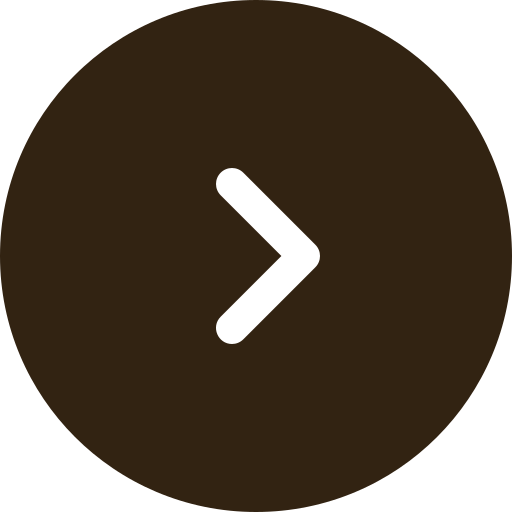